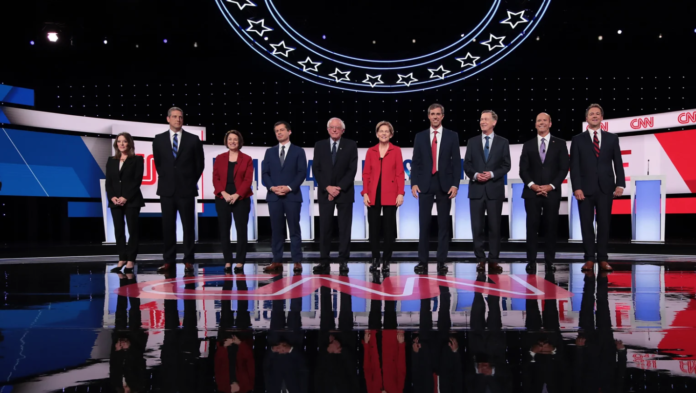 On Wednesday, Senator Bernie Sanders announced his plan to legalize weed by executive order if he were to become president. Like several other Democratic candidates (or all of them—except for one) who intend to legalize weed, many presidential hopefuls have wide-sweeping plans to expunge the records of those convicted of weed-related crimes, or invest in weed research [Source: LifeHacker.com].

And while some candidates prioritize criminal justice reform, others hone in on the bottom line (ie. tax revenue!). Below you’ll find all 20 of the candidates’ plans to legalize weed if elected. Beginning with the top-polling candidates, and then in alphabetical order, here are their prospective policies:

No plan provided (but recently backed the legalization of recreational weed).

No plan provided but has supported expunging records of those convicted of weed-related crimes.

This Is Why Meghan Markle Avoids Red Lipstick

3 Reasons Why Cannabis Is A Powerful Superfood

10 Historic Things That Happened on Halloween