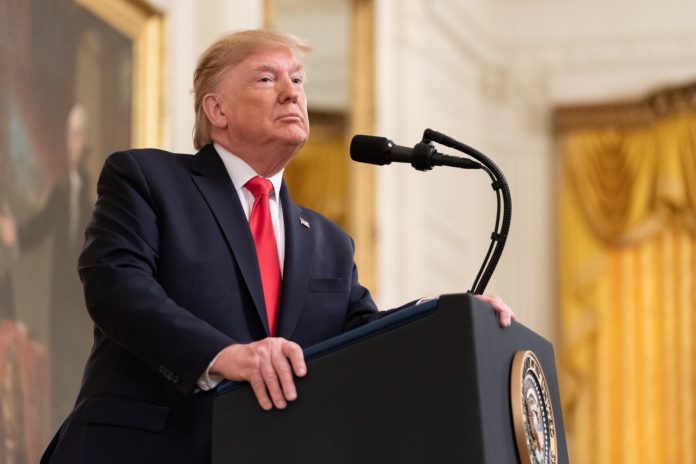 For years, cannabis has been one of the fastest-growing industries on the planet. It’s helped to create approximately 243,700 full-time equivalent jobs as of January 2020, according to cannabis website Leafly.

Worldwide weed sales also more than tripled to $10.9 billion between 2014 and 2018. Although estimates vary wildly, Wall Street is looking for the pot industry to generate at least $50 billion in global sales by 2030, which offers plenty of promise for the industry and marijuana stock investors.

However, the green rush is limited in most countries by federal regulations, and that glass ceiling is definitely in place within the United States. 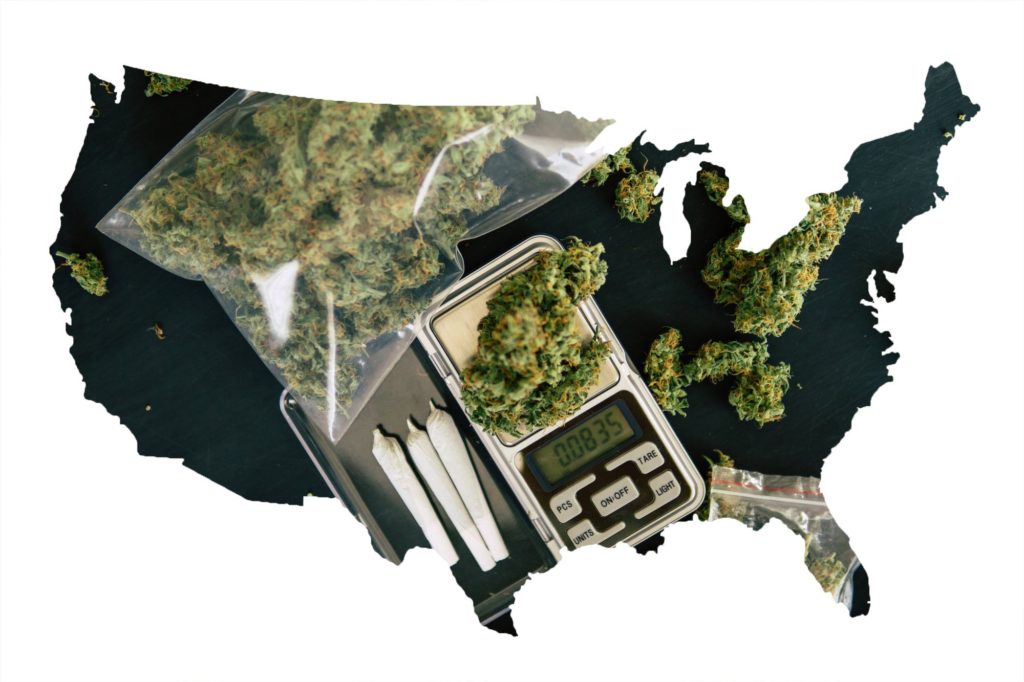 Marijuana’s Schedule I classification is constraining growth in the U.S.

In the U.S., marijuana remains a Schedule I substance at the federal level. In layman’s terms, this means it’s an entirely illegal drug that’s prone to abuse and isn’t recognized as having any medical benefits. Mind you, this classification hasn’t stopped 33 states from legalizing medical marijuana, and 11 of them also allow the adult consumption and/or retail sale of weed. But it nevertheless leads to a number of industry constraints that wouldn’t be in place if the federal scheduling of cannabis were changed.

For example, cannabis companies have limited access to basic banking services, which includes everything from a line of credit or a loan to something as simple as a checking account. Since banks and credit unions fear the possibility of financial or criminal penalties from the federal government for aiding pot-based companies, some are forced to operate as cash-only businesses. Using only cash is a safety concern for marijuana companies and can limit their ability to order product or expand.

Marijuana businesses are also subject to Section 280E of the U.S. tax code, which was implemented in the early 1980s to ensure that drug smugglers couldn’t write off their illicit operating expenses on their federal income tax filings. Since marijuana is a Schedule I drug, profitable cannabis companies are subjected to this portion of the tax code, which can expose them to an exceptionally high effective tax rate and further hamper their ability to hire workers and grow their operations.

With a record-tying 66% of Americans polled by Gallup favoring the nationwide legalization of pot, as of October 2019, it would seem logical that Congress and the president would look for a way to amend marijuana’s existing scheduling. But the fact is that if President Trump is reelected to a second term, the idea of cannabis reform would almost certainly be dead until he leaves office in January 2025. 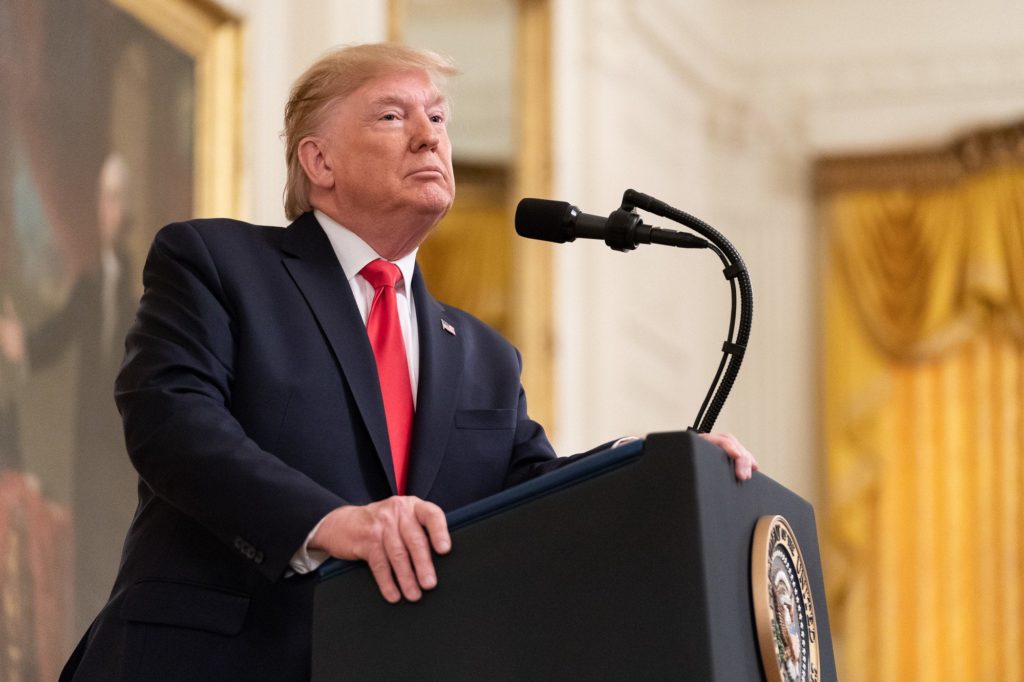 While President Trump has proved amicable to the idea of allowing states the opportunity to decide their own fates on medical and/or recreational weed, as well as regulate their industry if they choose to legalize, he’s offered a number of clues to suggest that he’s not in favor of altering the drug’s current federal classification.

For instance, Trump initially hired former Alabama Sen. Jeff Sessions to be attorney general. At the time of his hiring, Sessions was arguably the most ardent opponent of cannabis legalization on Capitol Hill. The now-former attorney general even went so far as to send a letter to a handful of his congressional Republican colleagues requesting that they repeal the Rohrabacher-Farr Amendment, which is what protects medical marijuana businesses in legalized states from facing federal prosecution. Sessions unsuccessfully tried to infringe on state’s rights with regard to marijuana on numerous occasions, but managed to rescind the Cole Memo in January 2018.

Trump has also not been shy about attaching signing statements to federal funding legislation being signed into law. A signing statement is something a president will use in situations where they believe their executive authority may be impeded. Although signing statements are vague, they allow President Trump to uphold federal law in accordance with his constitutional responsibilities. And since cannabis is an illicit drug, it would, in theory, allow the president to crack down on the cannabis industry.

Perhaps the most telltale sign that President Trump has zero intention of altering the federal stance on cannabis can be found by taking a look at his cabinet. Even though members of the Republican Party are generally more averse to cannabis legalization than Democrats or Independents, many of the key members of Trump’s cabinet have voiced opposition to legalization in the past.

Both Jeff Sessions and current Attorney General William Barr have been very clear that they are not in favor of legalizing marijuana at the national level. Newly hired chief of staff, Rep. Mark Meadows (R-NC), remains “opposed to liberalizing drug laws (including around banking),” and feels that adolescents need to be protected by keeping cannabis an illicit substance. Then there’s Alex Azar, the Secretary of Health and Human Services, who said in August that, “marijuana is a dangerous drug, especially for young people and pregnant women.” 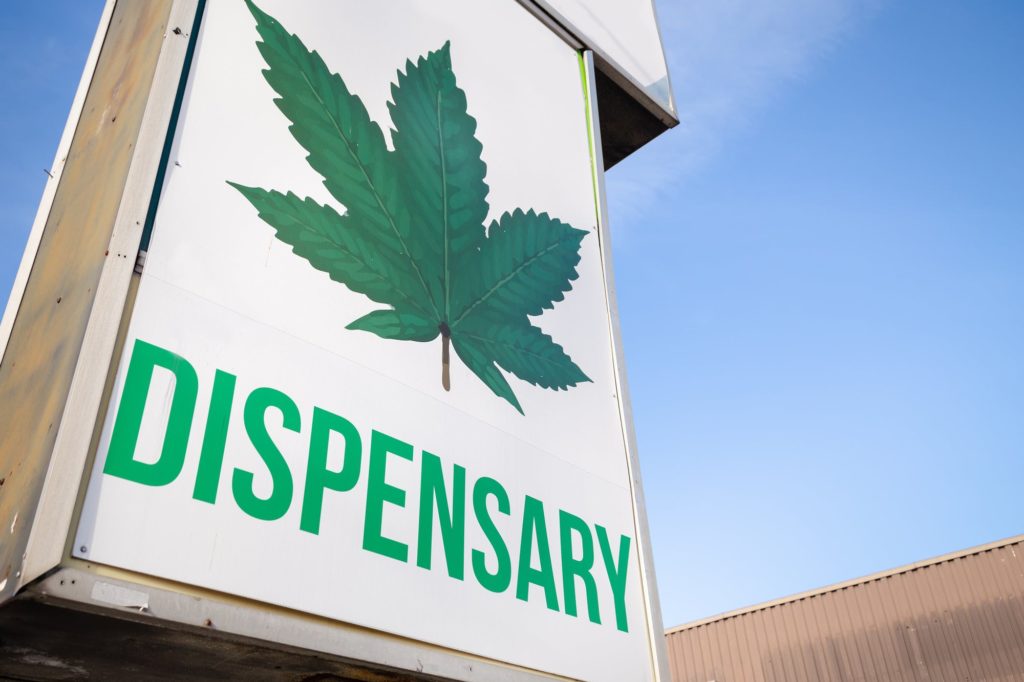 U.S. cannabis stocks can still thrive but they won’t all be winners

If there’s good news here for investors, it’s that even if the status quo were to continue and the federal government maintains a hands-off approach for the next four-plus years, pot stocks can still thrive. But what needs to be recognized is that not every marijuana stock is necessarily going to come out as a winner.

On the plus side, marijuana real estate investment trust Innovative Industrial Properties (NYSE:IIPR) should be able to leverage its position as a go-to sale-leaseback agreement provider for the foreseeable future. As long as access to capital remains limited, Innovative Industrial Properties can step in by providing capital to multistate operators (via purchases), while leasing out these assets for extended periods of time. Innovative Industrial currently owns 51 medical marijuana growing or processing facilities. With a weighted-average remaining lease length of 15.6 years and an average return of 13.3% on its invested capital, it should net a complete payback in just over five years.

Multistate operators with a laser focus on specific states should also fare pretty well. Trulieve Cannabis (OTC:TCNNF) has opened 47 dispensaries to date, and 45 are located in medical marijuana-legal Florida. By focusing its attention on one market, Trulieve has been able to successfully build up its brand, all while keeping its marketing expenses down. Best of all, Trulieve has been the most profitable cannabis stock to date, with the company generating over $23 million in operating profit during the third quarter without the assistance of one-time benefits or fair-value adjustments.

Comparatively, multistate operators that have overextended themselves, such as MedMen Enterprises (OTC:MMNFF), could be in big trouble. MedMen has pretty much exhausted its avenues to raise capital, with the final $115 million of $280 million in financing from private equity company Gotham Green Partners no longer available. MedMen has even gone so far recently as to offer to pay its vendors with its common stock, thereby diluting its existing shareholders.

If Trump wins the 2020 election, don’t be chased out of high-quality U.S. stocks. Just be picky about what you’re willing to invest in and maintain a long-term mindset.

Climate Change: How Do We Know?

October 10, 2019
0
The Earth's climate has changed throughout history. Just in the last 650,000 years there have been seven cycles of glacial advance and retreat, with...