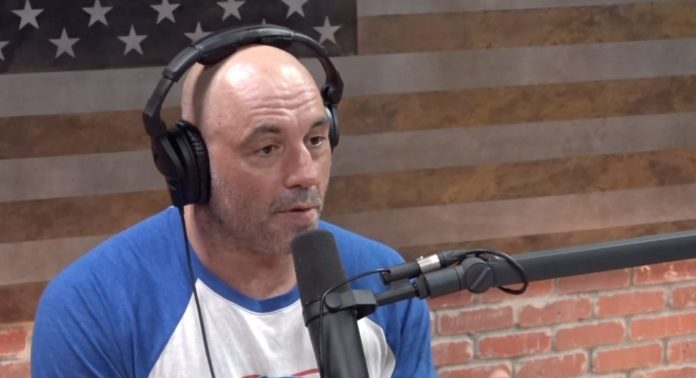 “I really thought we were going to do a whole show with Joe Rogan where you weren’t going to bring up marijuana,” Crenshaw joked.

Crenshaw embodies a unique perspective as a Republican on marijuana. Though Crenshaw admitted that medical marijuana should be federally legal, he believes recreational should be left for the states to decide. He is no staunch prohibitionist, but he isn’t opening any doors for anyone either.

Crenshaw voted against legislation that would’ve protected states that have legalized cannabis from federal oversight. In addition, he hasn’t added his name as co-sponsor to any medical cannabis bills either. 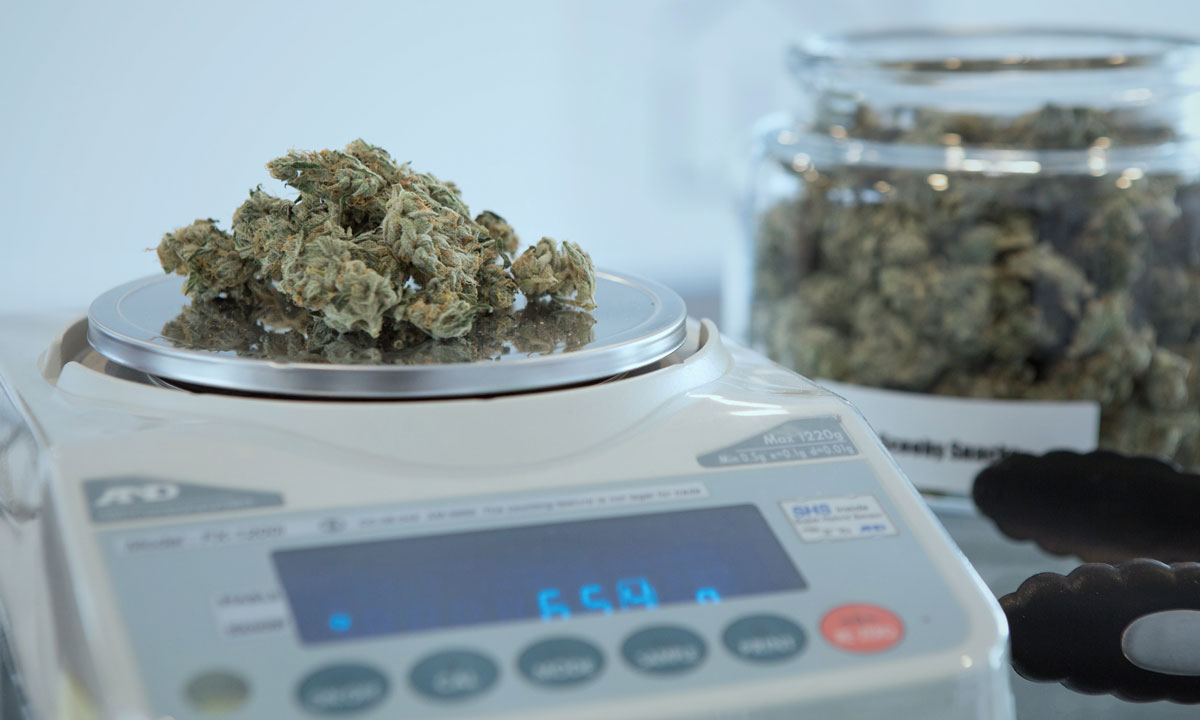 HOW TO MAKE FABRIC FROM RECYCLED PLASTIC BOTTLES

October 31, 2019
0
Make no mistake: Recycled fabrics are the most sustainable fabrics you can find. “Ya, but recycled fabrics still use so much energy to convert...

How slavery flourished in the United States

Robert Downey Jr. Was Once Busted For Smoking Weed At Disneyland

Why Sativas Are Often The Answer To Anxiety Over Indicas