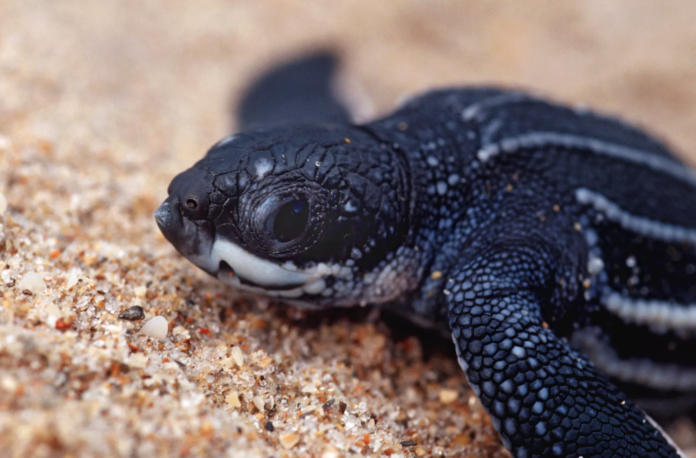 The Trump administration on Monday announced that it would change the way the Endangered Species Act is applied, significantly weakening the nation’s bedrock conservation law and making it harder to protect wildlife from the multiple threats posed by climate change. 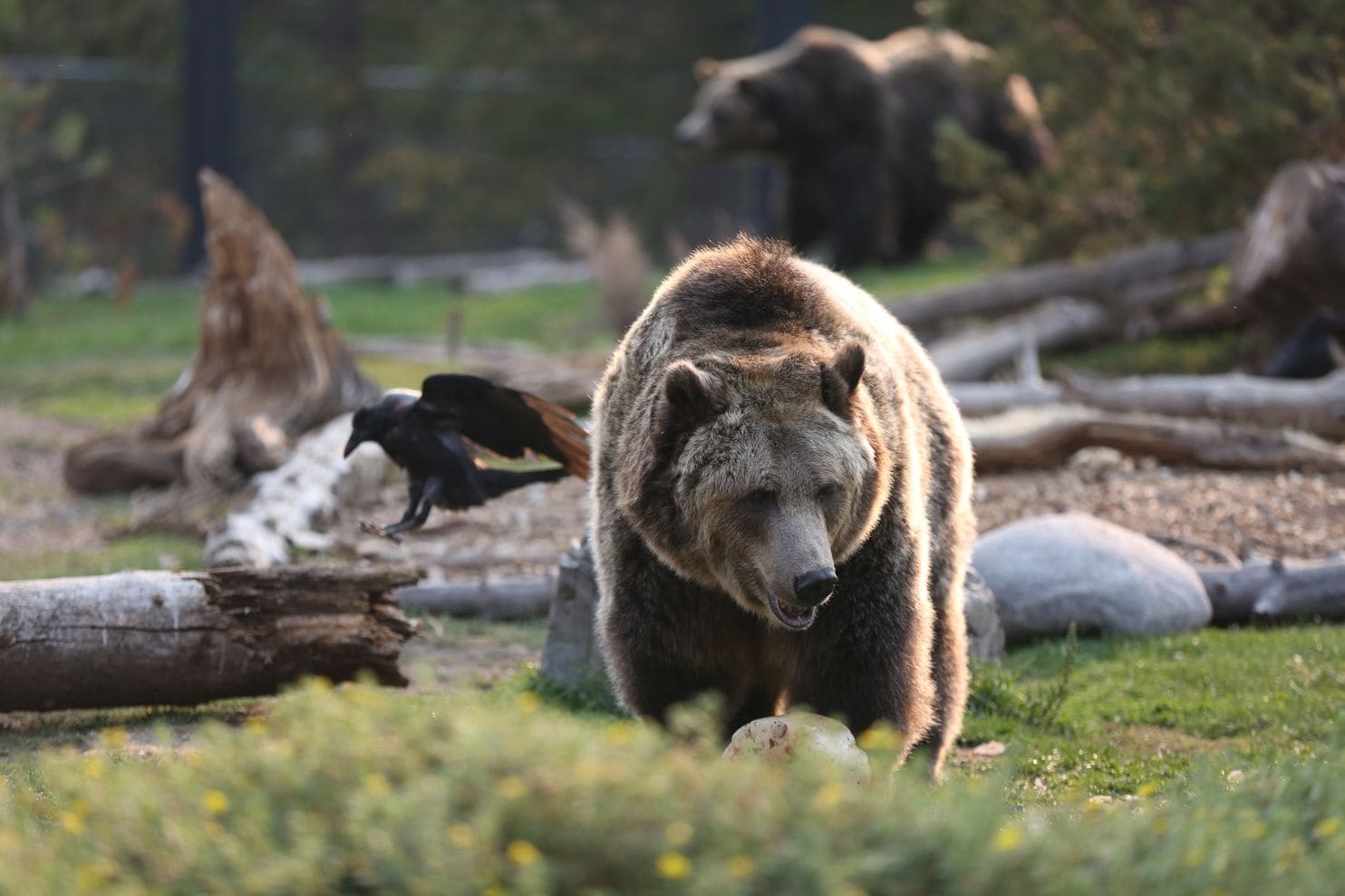 The new rules would make it easier to remove a species from the endangered list and weaken protections for threatened species, the classification one step below endangered. And, for the first time, regulators would be allowed to conduct economic assessments — for instance, estimating lost revenue from a prohibition on logging in a critical habitat — when deciding whether a species warrants protection. 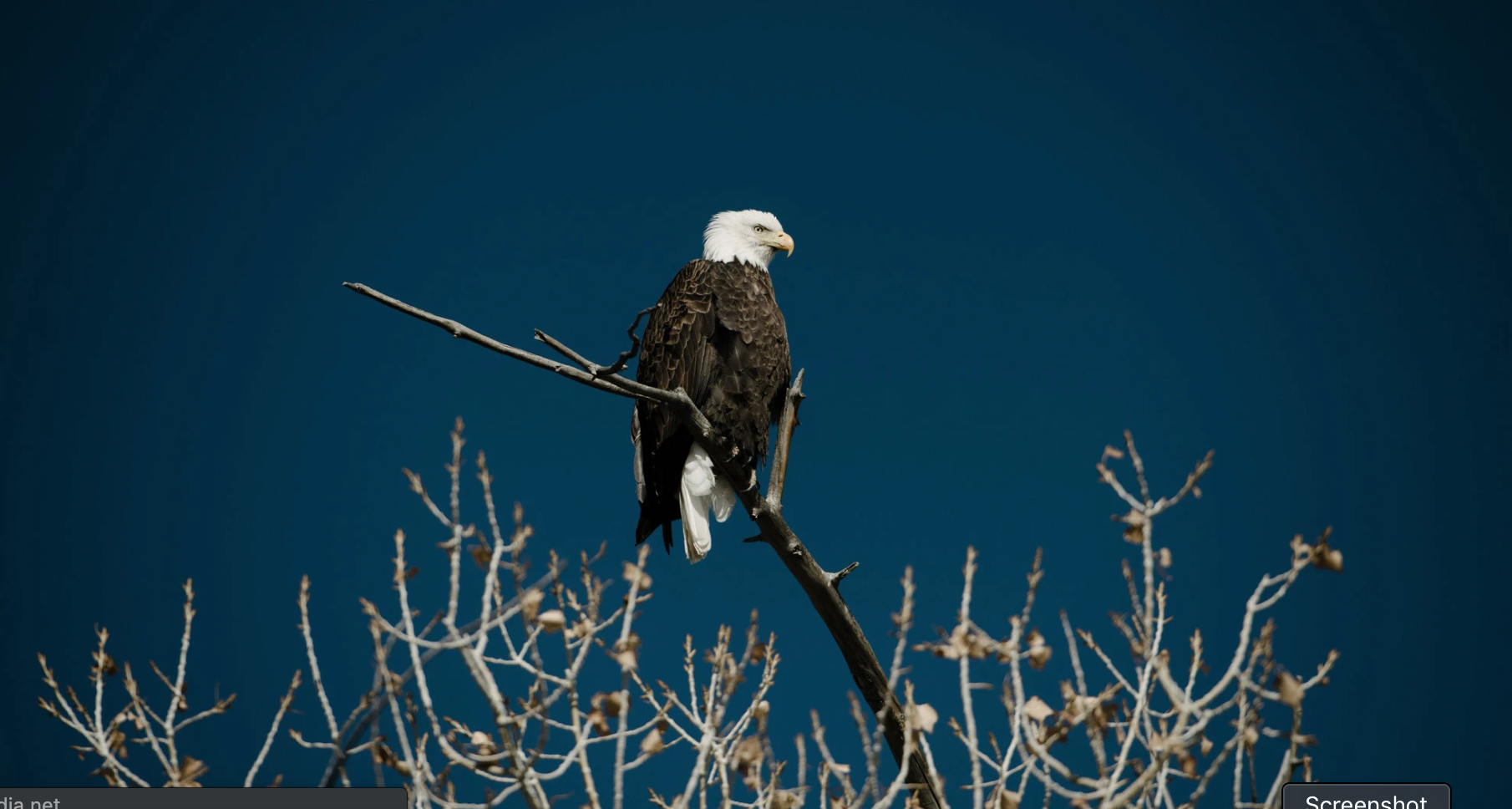 Critically, the changes would also make it more difficult for regulators to factor in the effects of climate change on wildlife when making those decisions because those threats tend to be decades away, not immediate.

Over all, the revised rules appear very likely to clear the way for new mining, oil and gas drilling, and development in areas where protected species live.

Interior Secretary David Bernhardt said the changes would modernize the Endangered Species Act — which is credited with rescuing the bald eagle, the grizzly bear and the American alligator from the brink of extinction — and increase transparency in its application. “The act’s effectiveness rests on clear, consistent and efficient implementation,” he said in a statement Monday.

Interior Secretary David Bernhardt on Capitol Hill in May.

The new rules are expected to go into effect next month.

Environmental groups, Democratic state attorneys general and Democrats in Congress denounced the changes and vowed to challenge them in Congress and in the courts.

Maura Healey, the attorney general of Massachusetts, called the changes “reckless” and said states would “do everything we can to oppose these actions.” 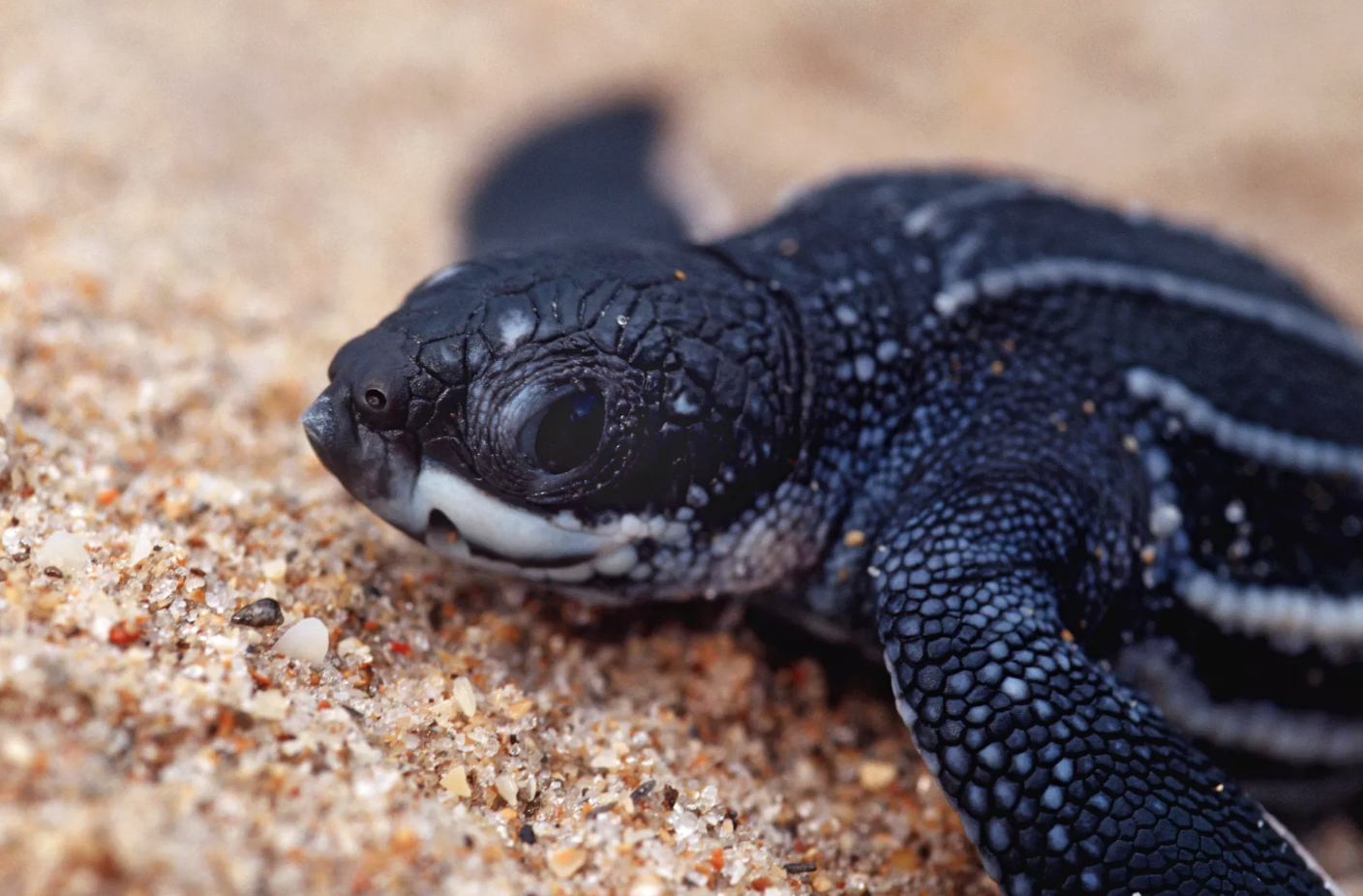 Senator Tom Udall of New Mexico, the top Democrat on the committee that oversees the Interior Department’s budget, said Democrats were considering invoking the Congressional Review Act, a 1996 law that gives Congress broad authority to invalidate rules established by federal agencies, to block the changes.

The Endangered Species Act has been regulators’ most powerful tool for protecting fish, plants and wildlife ever since it was signed into law by President Richard M. Nixon in 1973. The peregrine falcon, the humpback whale, the Tennessee purple coneflower and the Florida manatee all would very likely have disappeared without it, scientists say.

Republicans have long sought to narrow the scope of the law, saying that it burdens landowners, hampers industry and hinders economic growth. Mr. Bernhardt, a former oil and gas lobbyist, wrote in an op-ed last summer that the act places an “unnecessary regulatory burden” on companies.

They also make the case that the law is not reasonable because species are rarely removed from the list. Since the law was passed, more than 1,650 have been listed as threatened or endangered, while just 47 have been delisted because their populations rebounded.

Want climate news in your inbox? Sign up here for Climate Fwd:, our email newsletter.

Over the past two years Republicans made a major legislative push to overhaul the law. Despite holding a majority in both houses of Congress, though, the proposals were never taken up in the Senate. With Democrats now in control of the House, there is little chance of those bills passing.

The Trump administration’s revisions to the regulations that guide the implementation of the law, however, mean opponents of the Endangered Species Act are still poised to claim their biggest victory in decades.

A grizzly bear in Yellowstone National Park. The park’s grizzlies were recently restored to full protection under the Endangered Species Act.

Among the most controversial changes are the limitations on the ability of regulators to take climate change into consideration when making listing assessments.

David J. Hayes, who served as a deputy interior secretary under President Barack Obama and is now executive director of the State Energy and Environmental Impact Center at the New York University School of Law, said the changes would “straitjacket the scientists to take climate change out of consideration” when determining how to best protect wildlife.

A recent United Nations assessment, some environmentalists noted, warned that human pressures are poised to drive one million species into extinction and that protecting land and biodiversity is critical to keep greenhouse gas emissions in check.

Climate change, a lack of environmental stewardship and mass industrialization have all contributed to the enormous expected global nature loss, the United Nations report said.

Another contentious change removes longstanding language that prohibits the consideration of economic factors when deciding whether a species should be protected.

Under the current law, such determinations must be made solely based on science, “without reference to possible economic or other impacts of determination.”

Gary Frazer, the assistant director for endangered species with the United States Fish and Wildlife Service, said that phrase had been removed for reasons of “transparency.” He said the change leaves open the possibility of conducting economic analyses for informational purposes, but that decisions about listing species would still be based exclusively on science.

Environmental groups saw a danger in that. “There can be economic costs to protecting endangered species,” said Drew Caputo, vice president of litigation for lands, wildlife and oceans at Earthjustice, an environmental law organization. But, he said, “If we make decisions based on short-term economic costs, we’re going to have a whole lot more extinct species.”

The new rules also give the government significant discretion in deciding what is meant by the term “foreseeable future.” That’s a semantic change with far-reaching implications, because it enables regulators to disregard the effects of extreme heat, drought, rising sea levels and other consequences of climate change that may occur several decades from now.

When questioned about that change and its implications in the era of climate change, Mr. Frazer said the agency wanted to avoid making “speculative” decisions far into the future.

Among the animals at risk from this change, Mr. Caputo listed a few: Polar bears and seals that are losing crucial sea ice; whooping cranes whose migration patterns are shifting because of temperature changes; and beluga whales that will have to dive deeper and longer to find food in a warmer Arctic.

Representative Rob Bishop of Utah, the top Republican on the House Natural Resources Committee, applauded the changes, saying the Endangered Species Act had become a “political weapon instead of a tool to protect wildlife” under the Obama administration.

Erik Milito, a vice president at the American Petroleum Institute, a trade group representing the oil and gas industry, also praised the new rule and said the changes would reduce “duplicative and unnecessary regulations.”

Ask A Doctor: Can Marijuana Enhance My Yoga Routine?

Everything you need to know about shipping container homes

June 10, 2019
1
The world is full of many stunning and surreal destinations. There are a number of places on this earth where you have to stop...

A Beginner’s Guide To Meditating With Cannabis