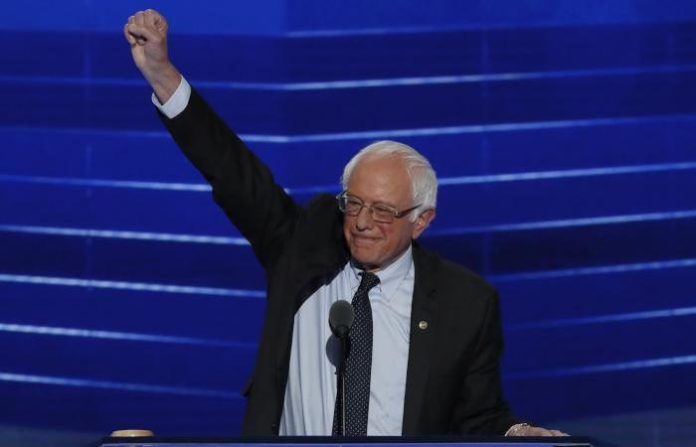 Just a collection of tweets to exemplify the media’s bias against Bernie Sanders. No big, just invert the poll numbers and change one of them:. Misquoting? Misquoting. Sure. Or just not mentioning his name in any headline.

Classic media bit. This is the narrative they’ve been preparing for weeks. No, Bernie support is not shifting to Warren. They’ve been propping up each candidate 1-by-1, hoping to chip away at Bernie.

Bernie will win Iowa & NH, which we all know drives momentum in rest of states. https://t.co/YyMFnF7O4M

Hey @MSNBC @SRuhle @AliVelshi @VelshiRuhle – what’s going on with this graphic? Did you just decide to give @JoeBiden an extra 3 points in the poll?#ManufacturingConsent #Bernie2020 #BernieBlackout pic.twitter.com/XKin3Iedm6

Look closer at the order: 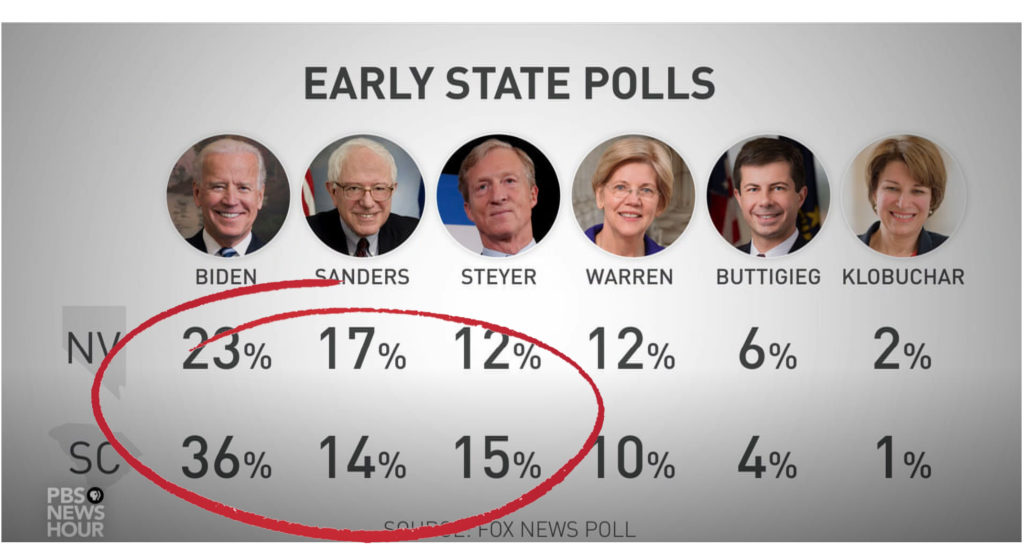 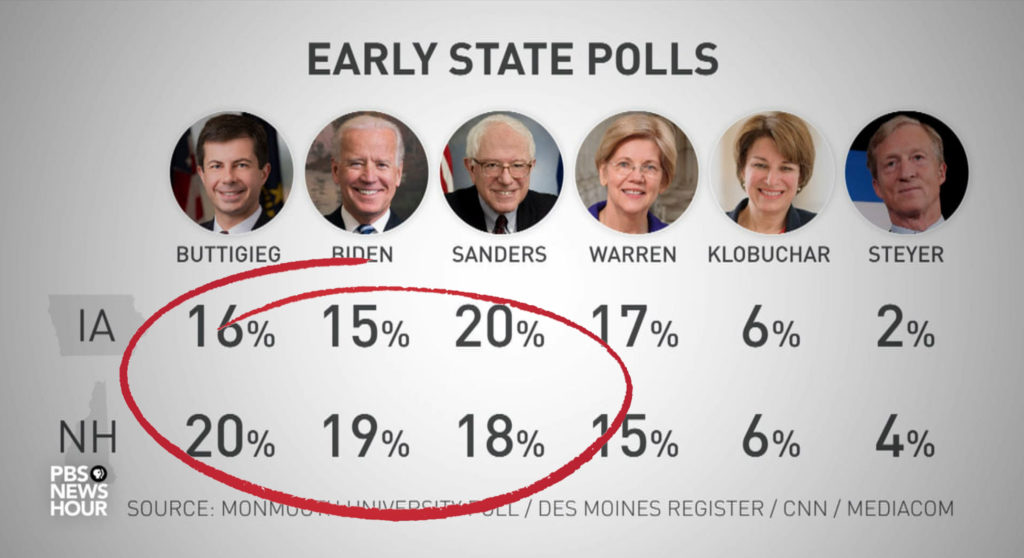 March 15, 2020
0
Lebanon is on the cusp of entering the marijuana marketplace. The country’s parliament is nearing a vote on whether to legalize cannabis for both medicinal...

Ebola outbreak in the Democratic Republic of the Congo declared a...